The gap that exists between Madhesi and Pahadi communities occasionally sparks violent conflict. Our trustbuilding work in Nepal focuses on reinstating harmony and understanding between the different multicultural and multilingual communities.

Why is trust needed?

When unification of Nepal officially began in 1743, people residing in Madhesh, the southern low-lying land of Nepal bordering India, fought against the Pahadi communities (Gurkhas) for the British. It is believed that the British handed over the Madheshis and their territories to the Gurkhas in 1816.

There are several movements in Nepal demanding Madhesh representation and recognition within the country. These movements accelerated in 2006 when Madhesi people were attacked violently during a peaceful protest demanding the government to address their concerns. The violent attacks by the police raised concerns by human rights organizations in Nepal and have led to a visceral mistrust between people of the different communities.

How is trust built? 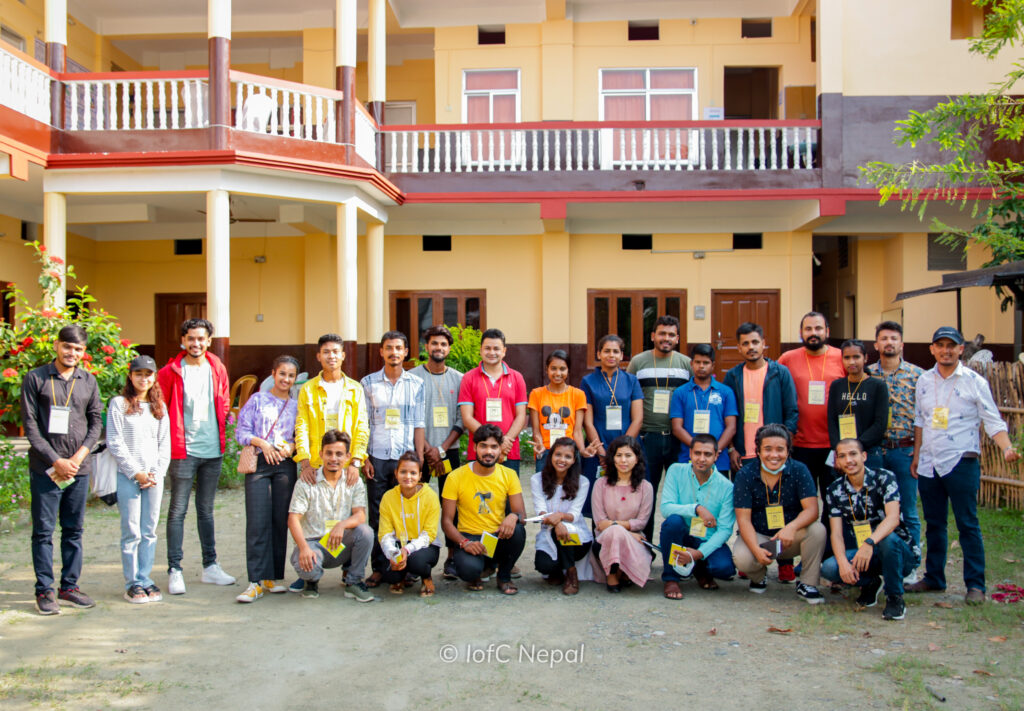 Youth play a key role in the trustbuilding project in Nepal. Workshops are designed, where young people are given tools and support to share their stories and listen to others. Then groups work together to facilitate trustbuilding activities in their communities which cements their relationships. 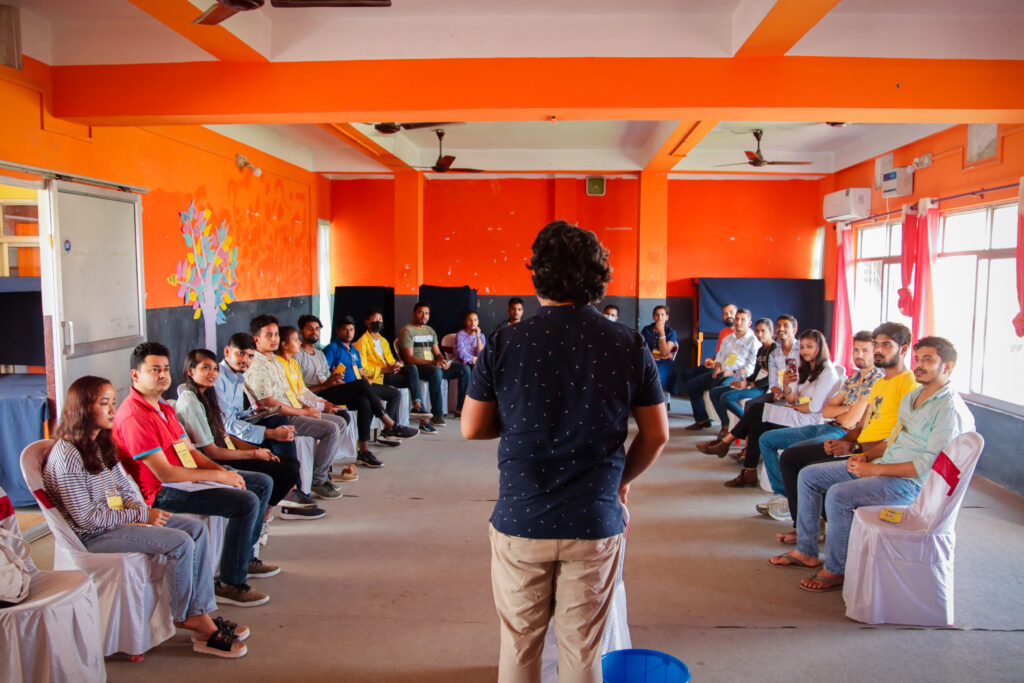 Establishing a culture of honest dialogue and interaction between Madhesi and Pahadi communities is realized through workshops in schools, colleges and through youth networks.